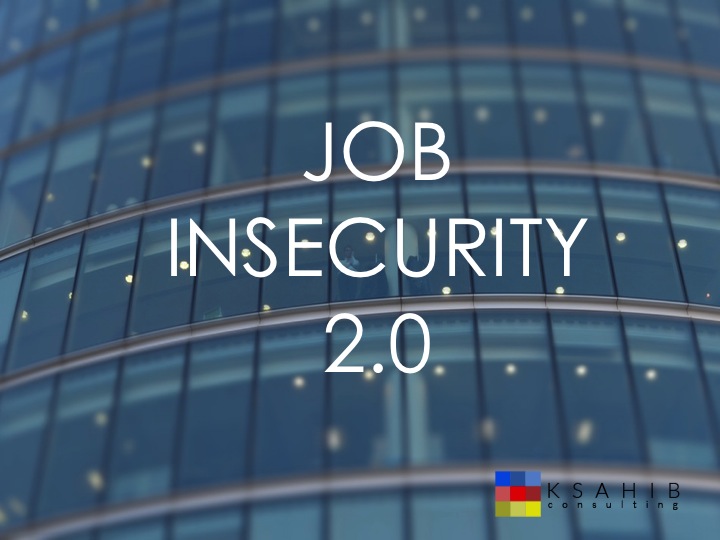 Furthermore, according to Eric Gilpin, president of CareerBuilder’s staffing and recruiting division, “Temporary employment will continue on an upward trajectory as companies look for ways to quickly adapt to market dynamic.”

Temporary employment, contract work, and contingent employment are quickly becoming the new norm for many employees.

For example, a recent Intuit report, estimates that 80% of organizations will “substantially increase” their use of temporary employees by the year 2020. Then there’s the on-demand economy (ex: Lyft, Task Rabbit, Uber) which has created a flexible employment option for many employees but has also left those in the “gig economy” unprotected with little control over the terms of their labor. “This on-demand, or so-called gig, economy is creating exciting economies and unleashing innovation. But it is also raising hard questions about workplace protections and what a good job will look like in the future,” said Hilary Clinton in her recent economic agenda speech.

Interestingly, researchers have discovered that perceived or subjective insecurity is linked to negative effects on psychological and physical well-being to a greater degree than objective job insecurity.

Hence, the threat of losing a job is potentially more harmful than actual job loss. Moreover, this sense of insecurity has been found to be related to a host of negative consequences on employees’ health and well-being.

Researchers have shown that when employees perceive a threat to their work future they will exhibit symptoms of distress such as anxiety, depression and physical ailments.

For example, a recent meta-analysis, by Harvard Business School and Stanford University, found that “job insecurity increases the odds of reporting poor health by about 50 percent.”

Additionally, research indicates that job insecurity can also impact work-related attitudes such as job satisfaction, organizational commitment, withdrawal and turnover. The negative effects of job insecurity may be especially exacerbating because of the prolonged uncertainty associated with it. This is illustrated by studies which found job insecurity to be a chronic stressor whose negative effects become more profound as time passes. Also of note, according to Brandeis University professor Robert Kuttner, “The move to insecure, irregular jobs represents the most profound economic change of the past four decades.”

So an important issue to address is what can be done to help employees learn to manage the job insecurity that has become an inherent part of 21st century work environments. The “$64 trillion question,”according to Professor Kuttner, “is whether this collapse in what used to be standard reflects a shift in fundamentals—or merely a shift in political power from labor to capital.”